The Apes become restless. Their cries of "WEN LAUNCH" echo throughout the night as they diligently gather yield bearing NFTs and swing from the rafters.

As another solid week of gaming draws to a close and a new one begins, we take a look back at the top stories and events across the platforms and join in the chorus.

The fleet experienced more than a few tremors this past week as the Cometh system was rocked by space bugs. The troop stood strong however and didn't let those six-legged freaks get them down, holding steady at the deck and mining the approaching comets regardless.

A total of 273 comets were mined this past week, an incredible feat in the face of such bug-based adversity.

Despite the bugs not affecting performance to a great extent, this did mean that we were unable to see which our top three ships were this week. Rest assured this will be addressed and rectified for next week.

Special commendations go out to our BlackPool Academy scholars, Secret, for the highest number of comets mined this week and to Rodel and Oooppssii who managed to achieve a ratio of 7.1 and 7.2 respectively.

The fleet salutes your service.

Moving on to the Sorare boys now, and in a week more surprising than a match-winning injury time header from a goalie with a girls name (come on you Reds!) our lads have once again managed to smash the tournaments and bring home the good stuff.

Despite only one win in Game Week 164, our managers had six 2nd place finishes and countless other placings. Game Week 165 however, rewarded our managers patience with three 1st places including the Unique Division that yielded 3 ETH

A conservative 21.5 ETH worth of prizes and ETH was won over the two game weeks including a record breaking 25 Super Rare cards.

In addition to the prize Unique win, a further 8 Unique cards were added to the DAO as our managers took advantage of quieter than normal auctions and managed to score some real winners.

Despite our best efforts, we have been unable to contact our managers over in the Axie Sector this week. The last we heard they were sorting through over 800 academy applicants and it is quite possible that their communications systems have been overloaded.

A recon team has been dispatched from BlackPool HQ and we hope to bring you some good news later in the week. In the meantime we would like to present to you this glorious specimen affectionately known as Axie #241065.

#241065 has been selected for focus this week due to its refined and elegant Koi parts and Earwings (which as I'm sure you are aware are only present in 3% and 0.44% of Axies respectively).

The envy of the Axie pond, #241065 is equipped with moves such as 'Angry Lam' and 'Upstream Swim' as well as 'Shell Jab' and 'Swift Escape' making it a fierce competitor as well as being an aesthetically pleasing specimen.

Lets hope that #241065 and the rest of the Axie crew are coping out there.

Kong willing, we will establish contact over the next few days. 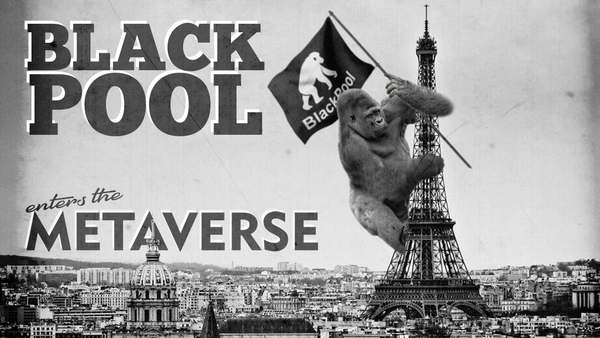 In the vast NFT world, there are weeks like no other… and last week has been one them. 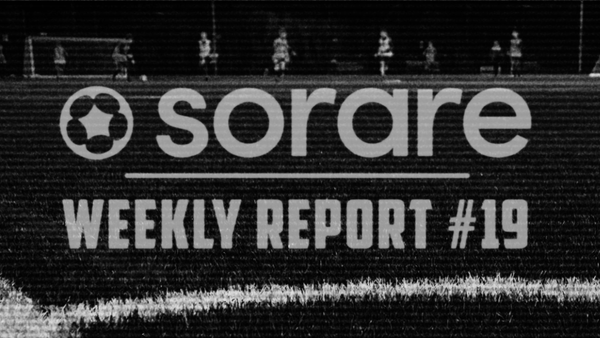 With gas free transactions and the European season approaching, the market seems to be hotting up and our managers as always were in the thick of things! 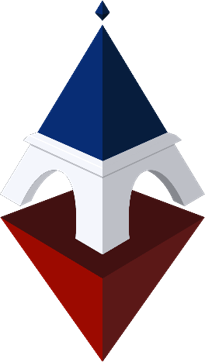 For some of us faithful apes, bodies are still sore, minds are still slow, eyelids weighing heavily atop the dark cushions that laboriously uphold our eyes… Yes frens, we are back from a very special week indeed as members of the BlackPool troops roamed the streets of Paris last week…