The time has come! We’re releasing the staking reward contract with a grand total of 200K BPT claimable by stakers! This corresponds to roughly $1.5M or 550 ETH worth of rewards for our faithful apes!

Claiming is now live on Polygon network to spare you guys extra gas fees from the Ethereum mainnet. The vast majority of our stakers would otherwise be priced out of claiming rewards because of high gas fees.

As the ROI depends on your BPT acquisition price, we cannot give you an individual ROI but in terms of BPT for BPT it amounts to a 70% APR (average of 352,000 eligible BPT staked over 7 months for 200,000 distributed).

These rewards correspond to ~70% of the revenue generated by the DAO’s NFT managers and BlackPool Academy during the seven month period since $BPT and staking were launched.  Revenue is derived from Sorare managers playing SO5, BlackPool Academy grinding Axie Infinity (minus the scholars cut), and Cometh pilots. As a DAO, we wanted to reward a generous % for all the patience the community maintained.

Also please note that BlackPool core contributors are not eligible for these rewards.

Staking into xBPT has been halted because we’re launching a V2 staking system based on a veCRV token model. This system is more suitable for rewarding long-term stakers on a regular basis.

We have added an additional 15 BPT to every address eligible to claim rewards in order to cover gas fees as you will need to transition to this V2 staking contract.

A few things have happened since we launched. First, we determined that a veBPT mechanic would be a much better system than xBPT to reward long term supporters, as well as a way to give a more accurate % reward from our generated yield.

So we started working on an improved V2 system, and while doing so, we secured investment from top gaming VCs which took a little longer than the usual degen IPO. This in turn delayed the migration.

While we rewarded the stakers with ~70% of the DAO revenue since the time of staking, the remaining ~30% were put towards growth of existing and new Troops, as well as operational costs. We will be publishing our full year end financial reports soon, so everyone is able to have a deeper look into this.

To execute on the original vision of rewarding the community on a weekly basis, we are in the process of deploying a new staking contract which will make this possible: veBPT will be launching in January 2022.

- Click on claim and confirm the transaction in your wallet

- ***MATIC tokens are required to pay the gas fees.  Fortunately they are given away for free at the faucet. 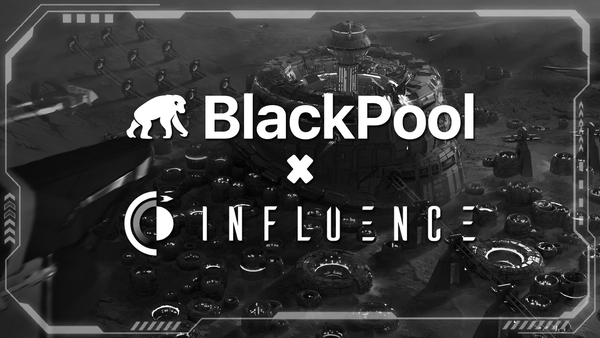