We now know the identities of the final 4 managers who will compete for the title of the inaugural BlackPool Cup!

Congratulations to Leski, Spicer, Sounders and Zarchypoo who have successfully navigated 9 rounds of knock-out matches and now require 2 more victories to lift the Grand Prize!

Back in May we had an incredible 1,289 Sorare managers entries, which at the time was a record number of entries for a Sorare Data competition. This meant in our first week we had to whittle down the field to 1024 which gave 759 managers a nice bye into the ‘First Round Proper’!

One of the goals for us during the tournament was to identify and reward various managers for what we felt was heroic performances. There were no set formulas for these, although we did want to seek out and draw attention to ‘David v Goliath’ score lines and we were happy that there were matches like this to celebrate throughout.

To commemorate their achievements, we've created a special NFT named the Albert Shield for each of the managers selected. These will be distributed along with 150 BlackPool tokens ($BPT)

Congratulations once again to:

There will be a total of 21 Albert’s Shield NFTs produced in total and the final 2 recipients will be the losing semi-finalists who we will know the identity of next week.
You will note that we have also chosen to recognise and thank the tournaments incredible host without whom none of this would be possible.

We are in the final stages of producing all NFT's that will be awarded to each winner.

If you have won a prize then we ask you to make contact with us (if you haven't already) on our main Sorare General Discord Channel here and one of our vertical managers will assist.

As you will see from the quarter-final scores, the quality left in the tournament is exceptionally high. Commiserations to those just falling short at this late stage and congratulations to those who prevailed and have now secured at least an Albert’s Shield for your efforts!

The final matches still to play will take place over Sorare Game Week 190 (semi-finals) and then Game Week 192 (final) with managers set to potentially benefit from having more of their cards to select from as more European leagues start their new seasons.

Thank you to all for your support and participation throughout. We trust you’ve enjoyed competing in this knockout format and we look forward to celebrating the winners in a couple of weeks time!

Reminder that all of our Sorare performance and weekly reports can be discovered here: https://blackpool.finance/metrics/sorare 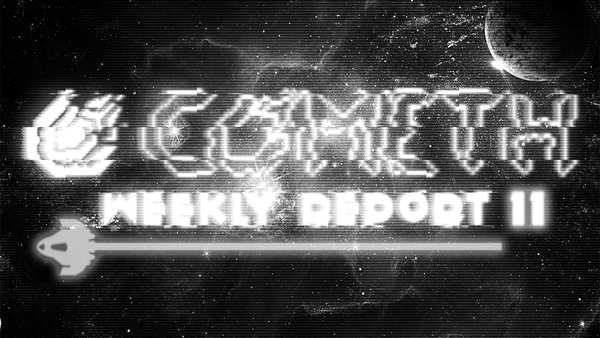 D-90 until the beta release of Cometh Beyond, the new version of the game. We're looking forward here at BlackPool to try it out! In the meantime, we're mining comets... 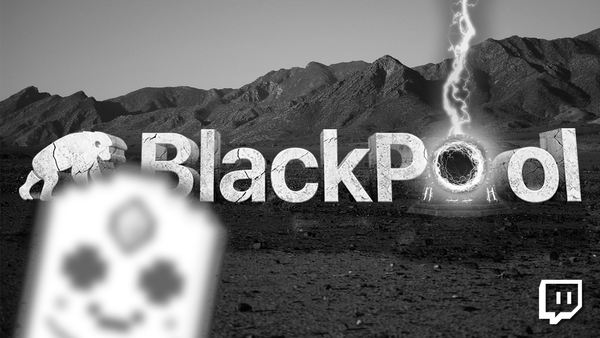 As the keen-eyed BlackPool aficionados have already spotted our new troop, maybe even attended the launch live on our Twitch channel, we are already planning our next big move… 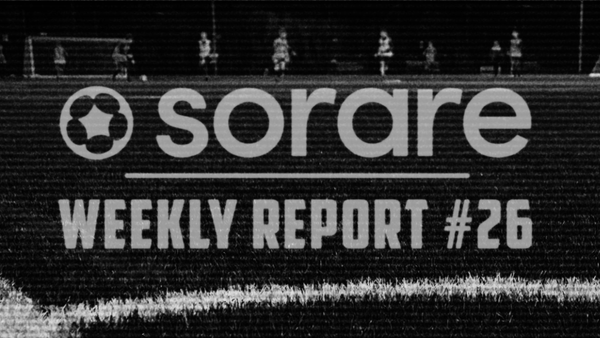 Another week, another top of the leaderboards for our Sorare managers, and the addition of two new South American teams to the game!