BlackPool’s foothold in the metaverse, in the broadest sense of the word, has been strengthened once again with a participation in the $3 million investment in $MAGIC led by 1kx.

It’s a kind of $MAGIC

Cross-ecosystem ties and bridges between the multitude of promising metaverses are as many major projects and opportunities that BlackPool firmly believes in, at the crossroad between NFTs, DeFi and Gaming. Among those, $MAGIC is the currency that aims to tie these worlds together.

MAGIC is the natural resource of the Treasure metaverse, which “powers on” NFTs and turns them from fantasy into productive, yield-bearing assets.

The TreasureDAO ecosystem, Bridgeworld, is governed by $MAGIC holders. $MAGIC, designed to be scarce with a drop in emissions as the economy gains complexity can be earned through playing, mining and participating in the ecosystem.

The Treasure metaverse, Bridgeworld, contains two additional NFT series; “Treasures”, a set of economic resources shared across the metaverse and “Legions”, playable characters that can Mine, Farm, Craft, Quest, Battle and altogether shape the Bridgeworld.

More about Treasure and its governance can be found here.

In accordance with our internal processes, BlackPool paid special attention to the team behind the project. Once again, this approach paid off with the TreasureDAO team seamlessly migrating to Arbitrum and reaching $13M in volume over the first 4 weeks, to the benefit of their 30k + strong community. 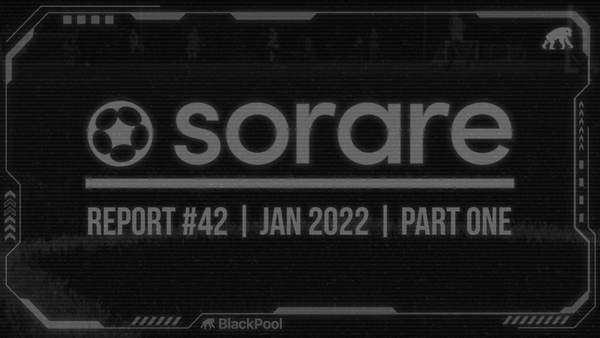 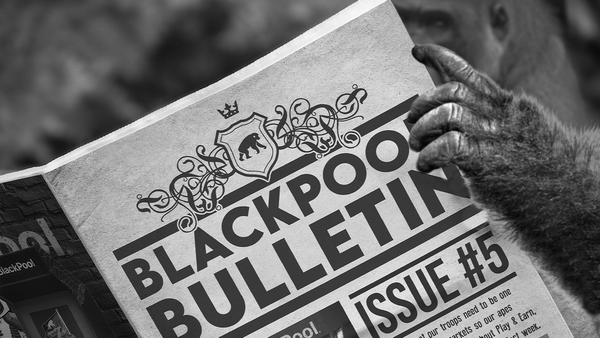 We know that our troops need to be one step ahead of the markets so our apes gathered the latest news about Play & Earn, NFTs, and Blockchain Games from the week. 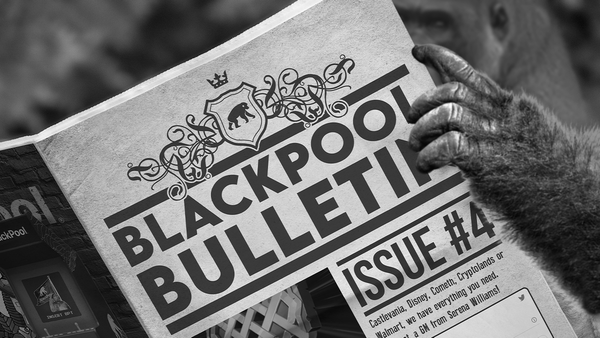